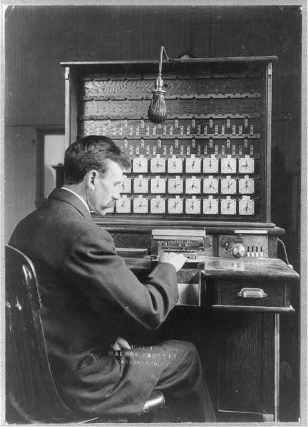 Computing in the United States started as “civic tech” with Hollerith tabulating machines used for the 1890 census. Related technologies were rapidly adapted for military applications. Sadly, most civilian government agencies, especially those that deliver services to the public, have been slow to adopt the latest information technologies. Even when a new technology is employed, government, educational and social services agencies often fail to upgrade the systems they have put in place and quickly fall behind what is available in the private and business sectors.

Enter Code for America, a nonprofit organization started in 2009 by Jennifer Pahlka with the slogan:

The two biggest levers for improving people’s lives at scale are technology and government. We put them together. 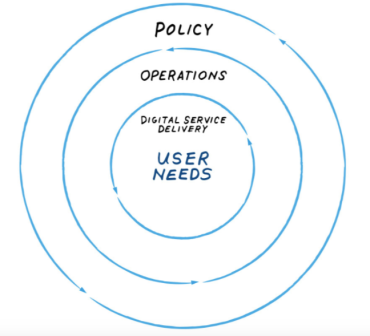 Code for America fellows (tech industry professionals taking a one or two year sabbatical or just donating their spare time) work with local government departments or private nonprofits to “build and stand up new applications…in about six weeks…that, if they had gone through a normal procurement process…would have cost them $2 million and taken two years.” (See, What’s the Future and Why It’s up to Us by Tim O’Reilly, Harper Collins. pp. 137-144).

Key to Code for America’s process is the concept of keeping user needs at the center of the development effort. Unlike many high tech innovations which may be the brainchildren of a few very bright but socially-isolated geeks, here, the “users” come first and are involved in every step of design and implementation. Whether a project’s “users” are ordinary citizens or governments employees, project success means somebody’s problem is solved, needs are met, day flows more smoothly, services are provided more rapidly. 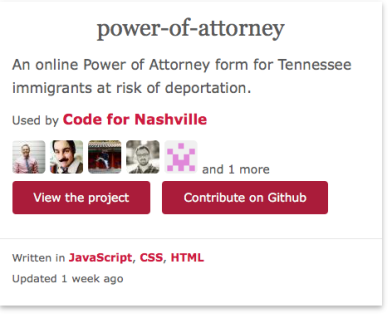 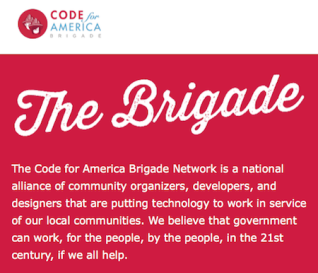 For end users to participate effectively in the design of the IT tools they can use they need to have some inkling of the possibilities awaiting them. This is why, from its inception in 1975, LO*OP Center, Inc. has emphasized computer literacy for everyone. We all need to understand the wide range of problems that can be at least made more solvable with a little infusion of computing power. We don’t all need to become professional programmers but we do have to be able to make informed, intelligent decisions about how to employ the latest technologies. Putting this old approach together with the new Code for America reality, LO*OP Center launched a local Code for America “Brigade” in Sonoma County, CA. just a few miles from where LO*OP started so many years ago. 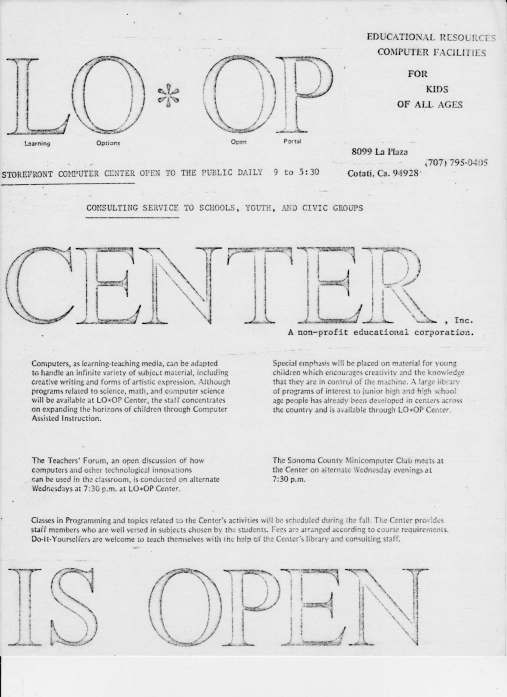 As happened when the LO*OP Center storefront opened its doors, the first people to show up were already on the cutting edge of the computing practices of 1975. This happened again when we launched our first Code for Sonoma County Brigade last week (June 5, 2018). Attendees were in the know about how to implement tech solutions to problems facing public and private social service organizations. But they were not the “users”, neither the people who stand to benefit most from better civic tech nor the workers who use databases and public facing applications to govern better, cut through red tape and deliver resources to those who need them. To be successful Code for Sonoma County has to enlist the participation of elected officials, government employees, compliance overseers and nonprofit workers.

More than 40 years after the launch of LO*OP Center, the general public is much more familiar with high tech devices than they were at the beginning of the personal computer revolution. But there is still a “literacy gap”. Too few of us are ready to shape the potential solutions information technology can provide because we think we have to know electronics or computer coding to make a meaningful contribution. Reality is the opposite. Good Civic Tech requires design input from those who will use what is built before the building begins. This means you are invited to join the Code for America Brigade in your home town. See you at the next MeetUp! 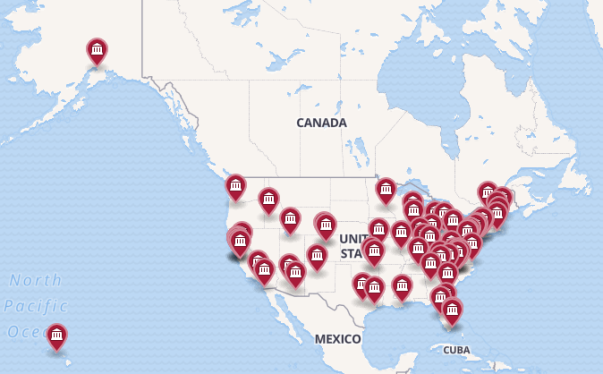 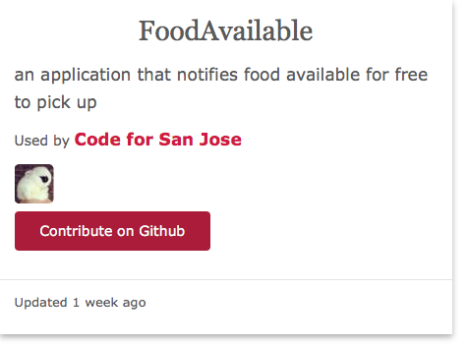 1 thought on “Civic Tech: Then and Now”